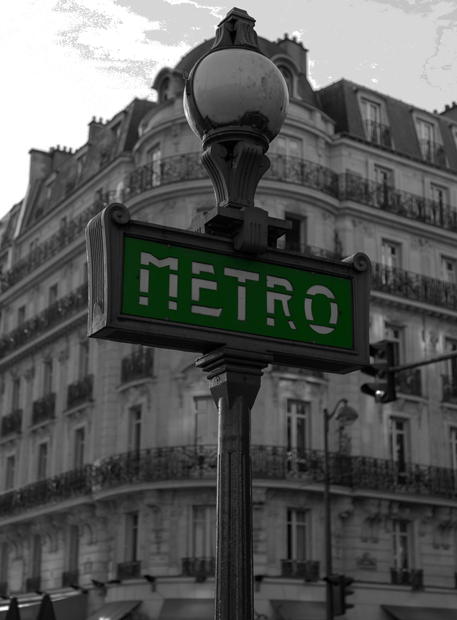 Core Wireless Licensing (“Core”) asserted five patents related to UTMS, GSM, GPRS, EGPRS and LTE against LG Electronics France (“LGEF”) and LG Electronics Inc. (“LGEI”). In a ruling dated 17 April 2015, the Paris Court of First Instance ruled that none of the patents were essential to the standards and dismissed Core’s claims.

In a motion presented during the appeal proceedings, LGEF and LGEI requested the disclosure of the documents, namely the agreements between Core and the previous owners of the patents and those between Nokia and Qualcomm, as well as all the attachments. The defendants aimed to verify whether Core was the owner of the asserted patents, to establish an exhaustion of rights and to determine whether the patents were pledged in order to assess the FRAND rate.