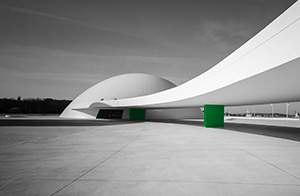 While complying with many legal and regulatory requirements for transparency, companies must secure their trade secrets on a daily basis. Their commercial know-how must be protected in order to remain competitive.

Armengaud Guerlain is fully aware of the problems currently faced by its corporate clients, particularly regarding the protection of their trade secrets and commercial expertise.

In the digital era, where the risks surrounding disclosure and the theft of such secrets are increasing, Armengaud Guerlain’s rigorous approach and innovative strategies ensure the optimal protection of the value of their clients’s intellectual and financial investments.

Among her many conference participations, Catherine Mateu was a speaker at the plurinational meeting (Australia, United Kingdom, United States) on trade secrets of the World Intellectual Property Congress organized by the AIPPI in Sydney in October 2017.